"La Cerchia" is an association of artist, all resident in Trentino (Dolomiti), which aims to promote Trentino's Art in Italy and all around the World. It's a form of art which feeds and enforce itself out of the meeting of the different ways of expression of its components, and then facing the near history and dynamic present it is dipped into. 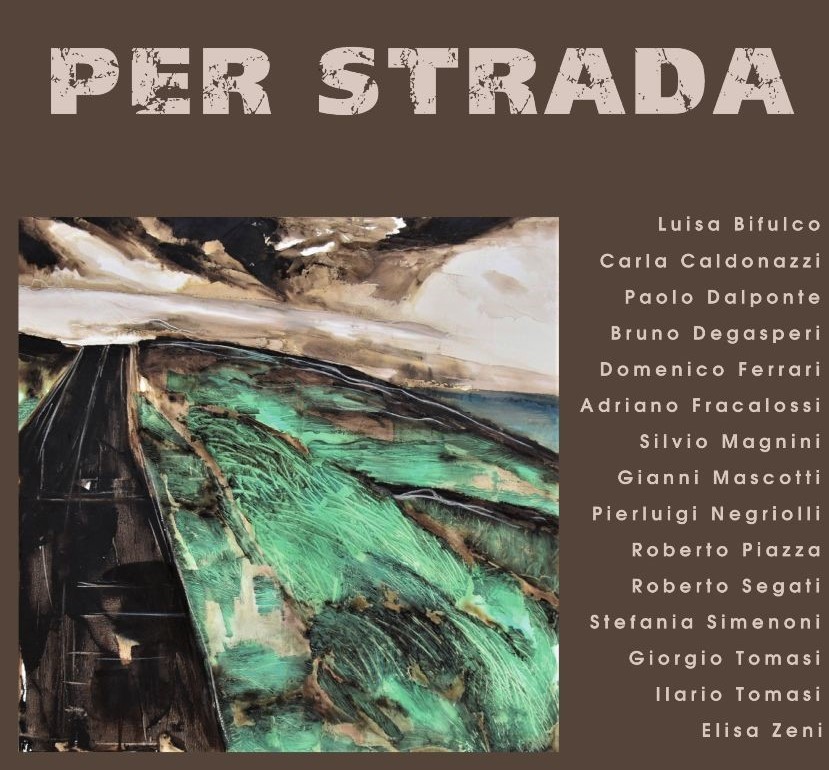